The Owl from Echo Park 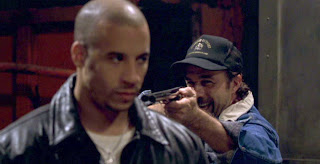 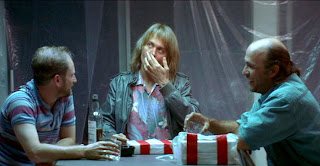 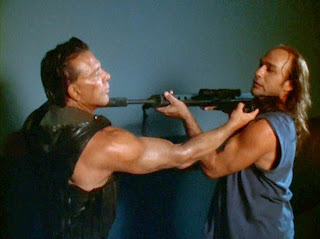 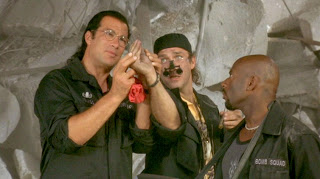 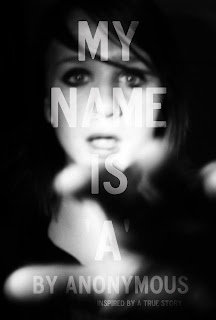 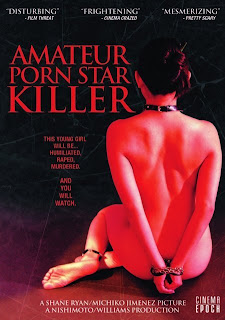 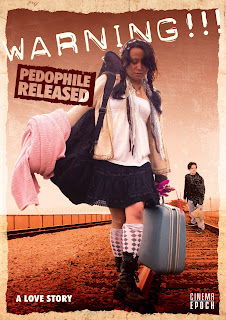 My Name is A by anonymous 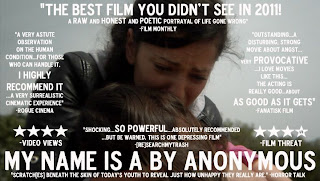 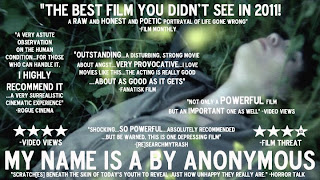 #1 Best Film You Didn't See in 2011 - Film Monthly
"[Ryan] doesn’t make excuses for [the girls], nor does he attempt to defend them. My Name is A is just a raw and honest and poetic portrayal of life gone wrong."

"draws the audience in, grabs you by the throat and doesn't let you go till the heart breaking end. It will leave you thinking about it long after it's over...not only a powerful film but an important one as well" -Video Views

"A very chilling tale...puts an emphasis on atmosphere and makes you identify with the girls and their inner emptiness - which of course makes their crime all the more shocking...Absolutely recommended" -[re]searchmytrash

"an experience that is unlike any other. For those who can handle it, I highly recommend it." -Rogue Cinema

"My Name is A by Anonymous is a rough film to sit through, but I’d be concerned about my own psyche if I thought there was a way to experience the subject matter and not be disturbed. A combination of outside narrative and found footage first person, Shane Ryan manages to create a cinematic experience that is as arty as it is unsettling." -Film Threat

"depressing, horrid, terrifying and terrific. I hope the director has more up his sleeve that are even half this good...This film will haunt you. Find it." -Movies Made Me

"I have to say, with high praise, that this one hit the mark...and with the portrayals feeling so real, I was able to immerse myself in the puzzle that was the story. It was like watching twisted home movies of people that really exist...this was a great story and, like a poem, it was told beautifully." -HorrorMovies.ca
Posted by A at 2:16 AM 0 comments

Email ThisBlogThis!Share to TwitterShare to FacebookShare to Pinterest
Posted by A at 2:04 AM 0 comments

A
Contact madsincinema@gmail.com - My Name is A by anonymous (formerly known as The Columbine Effect) stars Russian pop star Teona Dolnikova, Demi Baumann – the younger sister of actor Ken Baumann from The Secret Life of the American Teen, Sean Cain – who just directed the Jason Mews (Clerks) film Breath of Hate, and Domiziano Arcangeli – producer/star of Lionsgate's Virus X. With newcomers Katie Marsh, Kaliya Skye, Joseph Marsh and Alex Damiano. Produced by Alisha Rayne, Cinematography by Arturo Guerrero. Written & Directed by Shane Ryan. Make sure to check out our first film, The Girl Who Wasn't Missing, a re-imagining of Ryan's last feature.